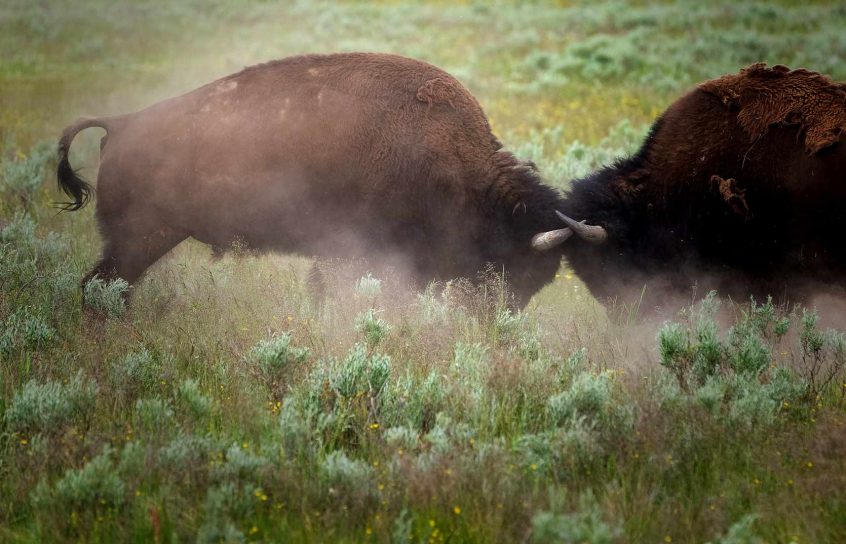 Confidence and self-esteem are two (2) integral components of our growth, and it’s important we develop these early on in order for us to be able to pursue our respective passions and interests and grow as individuals. Alongside confidence and self-esteem is assertion, or the capacity of an individual to defend and affirm his feelings, opinions, and thoughts to other people. You can slowly develop this trait and leverage on this, as this can help them be firmer with your convictions and principles in life. Unfortunately, there are instances where the line between assertiveness and aggression can get hazy, and what should be a trait that could help you develop can actually be a tool that can harm you. How can you tell if your assertion is becoming aggression, and how do you deal with this? 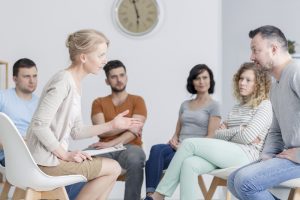 There’s a difference between being ‘honest’ and being ‘brutally honest’.

Perhaps it might help to get a basic background of what assertion and aggression are first, in order to get a better understanding of the concepts to be discussed below.

Assertiveness and aggression aren’t the same, however. Aggression is normally characterised by someone feeling disrespected or threatened, and as such can result in behaviour that is often attributed to annoyance or resentment, or even possessing hidden agendas. Assertiveness means knowing when to remain passive in certain situations, but knowing when just to assert yourself and reinforce your capacity to avoid and resist being abused or manipulated.

Assertiveness And Aggression: Behaviours To Take Note Of

An integral part of being able to properly assess your way of asserting yourself is to observe how you do it yourself, and see if there are signs that you’ve started to become aggressive when people don’t follow your way. There are also other more specific behavioural instances to take note of, which can at least give you much better insight on what sort of behaviours both assertive and aggressive people exhibit: 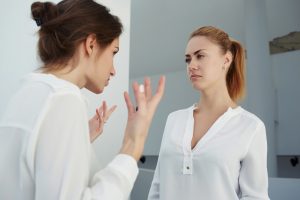 There’s a difference between assertive and aggressive behaviour.

Assertive people are known to exhibit behaviour that prioritises pursuing their objectives while standing up for their beliefs, values, and rights. This often also shows them respecting the beliefs, values, and rights of others as well. While this trait is often mistaken for arrogance or aggressiveness, there’s actually certain behavioural “ticks” that tell assertive people apart from others. These include:

Aggressive people are often described as individuals that are attacking, hostile, and forceful. Based on the short description above, however, this might be due to underlying threats towards various aspects of their lives. Unfortunately, this extends to the way they interact with others or the way they bring themselves to situations in general. Some behavioural “ticks” may include:

Likewise, observing your behaviour can also help provide insight towards your personality. This can be of assistance whenever identifying if you’ve crossed the line from assertion to aggression. Knowing these is helpful too, as not all people are expressive of themselves to their parents and relatives, partners and peers, and are often found exploring different ways of showing their emotions. You can take into account these personality types and changes, and see if these are present in yourself: 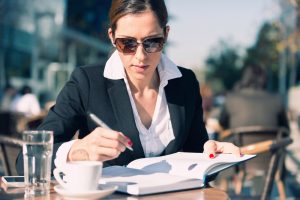 Invest some time in learning how you can be assertive without coming across as aggressive.

Assertive people tend to be capable of expressing themselves and their views in front of others, even on the face of adversity. They tend to be able to defend their beliefs despite disagreements, and more often than not can be seen as a bit arrogant because of this. Assertive people tend to be capable of taking the lead on situations, and even become good negotiators because of their steadfastness. They can express their expectations clearly, and defend their ideas. Other personality traits include:

Aggressive people tend to come off as hostile or threatening because of the way they talk, speak, and act. They’re often very territorial and hard to approach, especially when offering separate ideas. When in disagreement, aggressive people tend to raise their voices or sometimes even resort to threats. They generally run tight ships and are often steadfast with their goals. They can be difficult to deal with, especially since their tendency in the event of adversity is to assert their dominance. Other personality traits include:

Changes To Approach: How Do They Treat Other People? 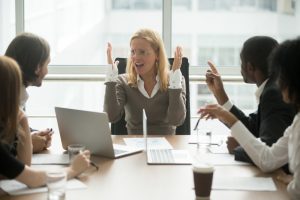 Not getting caught in others’ outrage is key to maintaining emotional control.

One of the more obvious ways you can express your assertiveness or aggression is through your interactions with people. If you think your current behaviour or personality is how you behave at home, perhaps you can also observe how you interact with peers, friends, managers, and teachers at work, at school and during play. Here are some behavioural changes to take particular attention to:

Assertive people tend to treat and approach other people from a position of understanding and at the same time firmness. They’re often stern with their convictions, and can often defend themselves and others with the same opinions properly. Likewise, they’re also open to listening to others. Here are other actions an assertive person makes:

Aggressive people show their aggression in different ways, which can make them a bit hard to spot if they’re being passive-aggressive with you. Likewise, aggressive people tend to be very expressive of their dislikes of certain situations. You can notice if you’ve become aggressive, or if you’re in the company of an aggressive person if they exhibit these kinds of attitude or actions towards others:

How Do You Deal With Assertive And Aggressive People?

With the above in mind, it’s understandable that sometimes dealing with both aggressive and assertive people can be tricky and challenging. This doesn’t mean it’s impossible, however. Sometimes you just need to take a step back and analyze the previous parts of this article in order to form a much more stable approach when dealing with these individuals. Here are some tips: 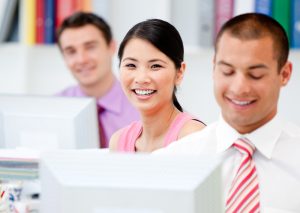 Dealing with assertive people is difficult for some, but there are strategies that help.

When dealing with assertive people, it’s important to remember that they’re coming from a position where they believe their take on a particular issue or concern is right without exhibiting any aggressive behaviour. They might seem “arrogant” or “rude,” but they’re simply willing to show their confidence in themselves and the way they tackle themselves, an issue, or a topic. If you feel lost about dealing with them, here are some tips:

When dealing with aggressive people, it’s very common to feel irritated or angry with their presence. After all, especially if you’re not doing anything wrong with them, it just becomes tempting to lash out. Don’t do this. Rather, try to look at them from an outsider’s perspective, and see if you can assess their behaviour from there. Here are some tips: 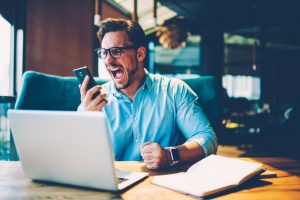 Dealing with aggressive people is an unfortunate reality.

The Bottomline: Assertion Can Be A Developing Tool, But It Has Limits

With the above in mind, it’s important to have a basic understanding of how assertion works in order to use it in your life and gain its benefits. Likewise, it’s important for your development to know just when assertion can become aggression, and how exactly it can harm both your growth and the individuals around you. Knowing the intricate balance of these two elements can give you quite the advantage, as not only can you help yourself grow in the process but also look into how you can help other people deal with their woes.

This article is from Psychologists Southern Sydney who is a psychology practice based in Sydney. They aim to help clients through all their life issues to live a happier and healthier life.